You are here: Home / With Gratitude to Milan Ilich 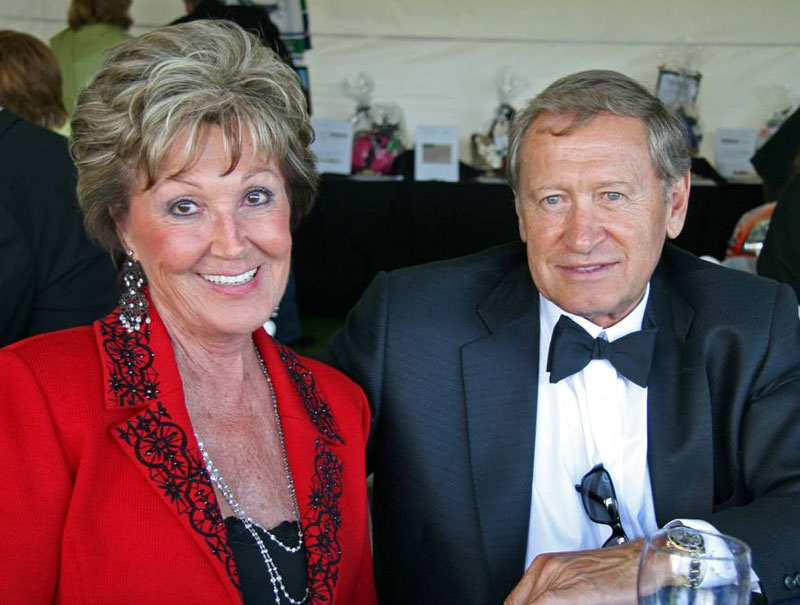 When my son Brendan is asleep, he looks like any other 7 year old boy. As he wakes up, he sounds and acts like a 1 year old in the body of a 7 year old. And that is only the beginning of how he is different.He was diagnosed with a heart defect when he was still in the womb. Days before his 3rd birthday, he was also diagnosed with Autism.The heart condition left him with a scar the length of his forearm when he was 2 days old. You can still count all 7 stitches. This condition also leaves him more easily tired out than other kids, even during a walk in the park. To keep up his energy levels he needs to, and enjoys, eating more than the horses at RTES.
Unfortunately, the Autism has exponential impacts in comparison to his heart issues. The severity of Brendan’s Autism likely means that he will require one on one support for the rest of his life. He is not yet able to communicate reliably with words or sign language. His sensory processing disorder means that activities like going to a birthday party, going to a playground or joining sports activities are challenges that require the aid of social storybooks and paid tutors. These are fears for Brendan to overcome along with his sensitivity to noisy environments and strong preference to observe children playing from a safe distance rather than interact directly with them. Ironically, the best thing for Brendan’s social skill development is more time spent with other kids.

He has been willing to participate in regularly scheduled one on one play dates with other kids in the past. For the success of these play dates, his sensory needs have to be addressed during the play dates with the use of trampolines, musical instruments and various other OT devices. But now that he is in full time school and both my husband and I work full time, this is not an option. It is too difficult to coordinate Brendan’s schedule, our schedule, and the schedule of another child and parent. Fortunately, RTES provides Brendan with a unique opportunity to participate in something he finds extremely fun to do and is therapeutic too. The movement of the horse provides enough sensory input to Brendan that it allows him to interact with the Instructors. He has become accustomed to the company of another child who rides in the same slot, and he has formed an attachment to the horses he rides. He has learned the sign for “go” and “stop”. He has even learned to hum the theme song to “Bonanza”. He is now willing to travel through a crowd if he is given a piggy back ride. And on a recent trip through the Okanagan, he looked out the window when his little sister called out “horsie!” Brendan really misses horseback riding when the semester breaks come up. On June 29th 2011, we took Brendan and his sister to see Minoru’s statue. This was to celebrate the last day of school and to make up for the semester break in horseback riding that week. I noticed that the statue was donated to the city by the Ilich family.

Later that week, I read in the local newspaper that Milan Ilich, a major patron of the RTES program, passed away that same day. Our condolences to his family. On behalf of Brendan, our family would like to thank the Ilich family for making the RTES program available to Brendan and other kids like him.